Intel is by far the only company that has revealed a long-term roadmap for its ARC Gaming GPU lineup based on its future Xe GPU cores. With a strong.. 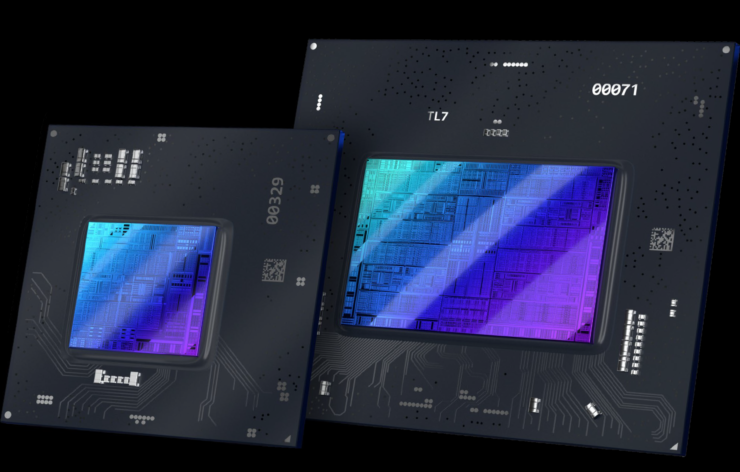 Intel is by far the only company that has revealed a long-term roadmap for its ARC Gaming GPU lineup based on its future Xe GPU cores. With a strong motivation to design and develop the best gaming GPUs in the market, Intel's Gaming division is definitely cooking up some great products.

While AMD and NVIDIA have yet to release their latest gaming GPU roadmap, Intel already teased its next-generation lineup starting with ARC Alchemist based on the Xe-HPG architecture. The GPU lineup is planned for launch in Q1 2022 and if everything goes as expected, Intel expects to have a yearly cadence where they will launch a new generation of GPUs to replace the older ones.

If all goes well, that could be when Intel ARC 'Druid' cards come out... game on

According to Intel's ARC community advocate, driver guru, and product manager (via Videocardz), Bryce, if all goes well, Intel could have its fourth generation ARC GPU lineup codenamed Druid, out by 2025. The 4th Gen lineup will most likely compete with AMD's RDNA 5 and NVIDIA's Ampere Next Next GPUs by the time that they launch. This means that the two GPU generations prior to Druid are going to see a tentative launch in 2023 and 2024, respectively. 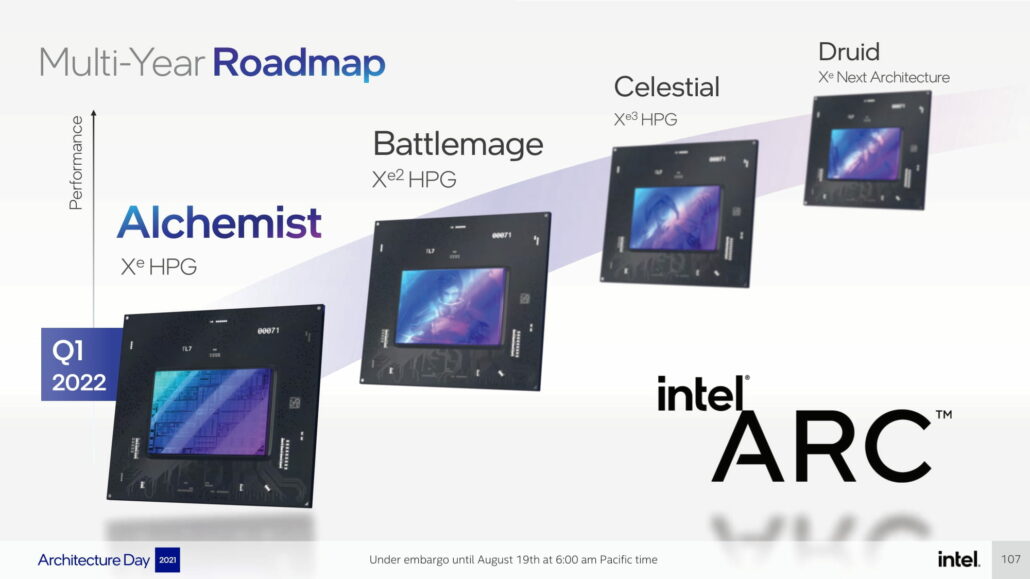 Intel's next-generation ARC Battlemage GPUs will feature the Xe2 HPG architecture, ARC Celestial will feature the Xe3 HP architecture and ARC Druid will feature a brand new Xe Next architecture. Intel has barely revealed details regarding its ARC Alchemist graphics lineup and most of what we know is through leaks and rumors. So information for the rest of the lineup isn't expected till we get closer to launch. 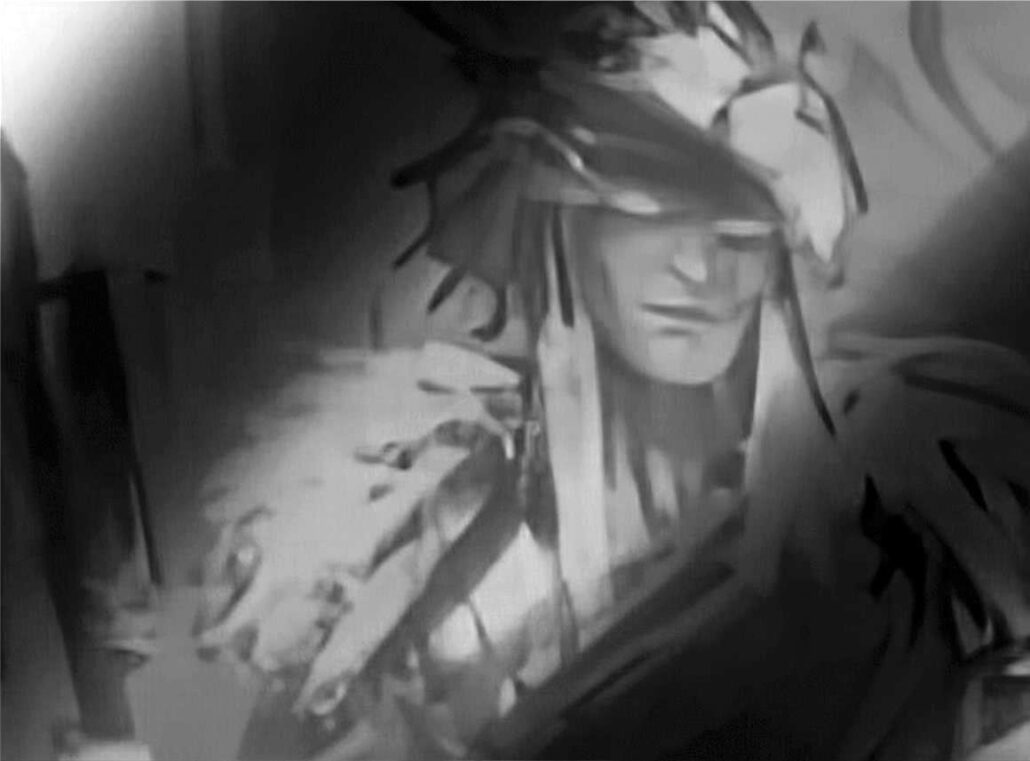 Intel ARC Druid GPUs with Xe Next architecture are expected to launch in 2025. (Image Credits: HotHardware)

As for ARC Druid GPUs, Intel will be competing against the top and bottom lineup of graphics cards from its rivals and will try to offer competitive pricing and performance. But we shouldn't place our bets on a 2025 release as the current ARC DG2 lineup was stated to launch by the end of 2021 by Intel themselves however it has since been pushed to a 2022 launch and for Druid, we are talking at least 4-5 years in advance so a lot can change.

The post Intel’s 4th Gen ARC Druid GPUs Could Potentially Get a 2025 Launch by Hassan Mujtaba appeared first on Wccftech.