Schenker is today announcing the launch of its brand new XMG APEX and XMG FOCUS series gaming laptops that aim at the mainstream and entry-level..

The XMG APEX and FOCUS lineups are brand new additions to the XMG family. With the XMG APEX, the company plans to offer a new mainstream lineup below its high-end NEO and PRO series while featuring AMD Ryzen 5000H 'Cezanne' CPUs and up to GeForce RTX 3070 GPUs. The Intel-powered XMG FOCUS series will be aimed at the entry-level segment with Core i7 H-Series CPUs & up to RTX 3070 graphics.

So starting off with the full specification's disclosure, the XMG APEX lineup is designed around the AMD Ryzen 5000H platform and will be available in two laptop configurations, a 17-inch, and a 15-inch variant. 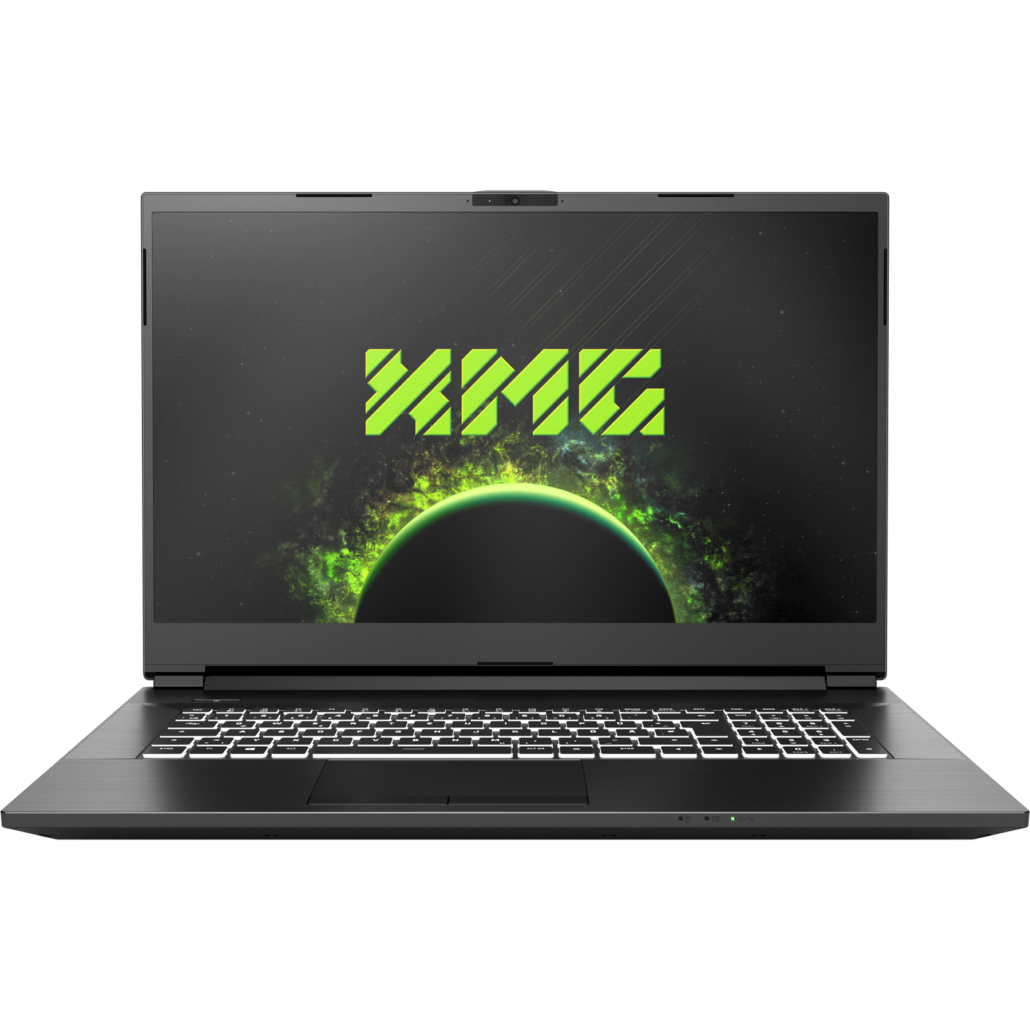 In terms of I/O, you will be getting Mini DisplayPort, HDMI, and a DisplayPort via USB-C, a 2.5G LAN port, a combo headphone jack, a separate mic port, and WiFi6 connectivity. The laptops feature full sized keyboards with Numpad and multi-color backlighting (15 colors).

Moving over to the XMG FOCUS, the new lineup will be aiming at the entry-level segment and come in a single CPU/GPU option but two laptop variants, a 17-inch and a 15-inch version. The processor is going to be the Intel Core i7-11800H which is an 8 core and 16 thread model which operates at a base clock of 2.30 GHz and boosts up to 4.60 GHz at its 45W+ TDP. 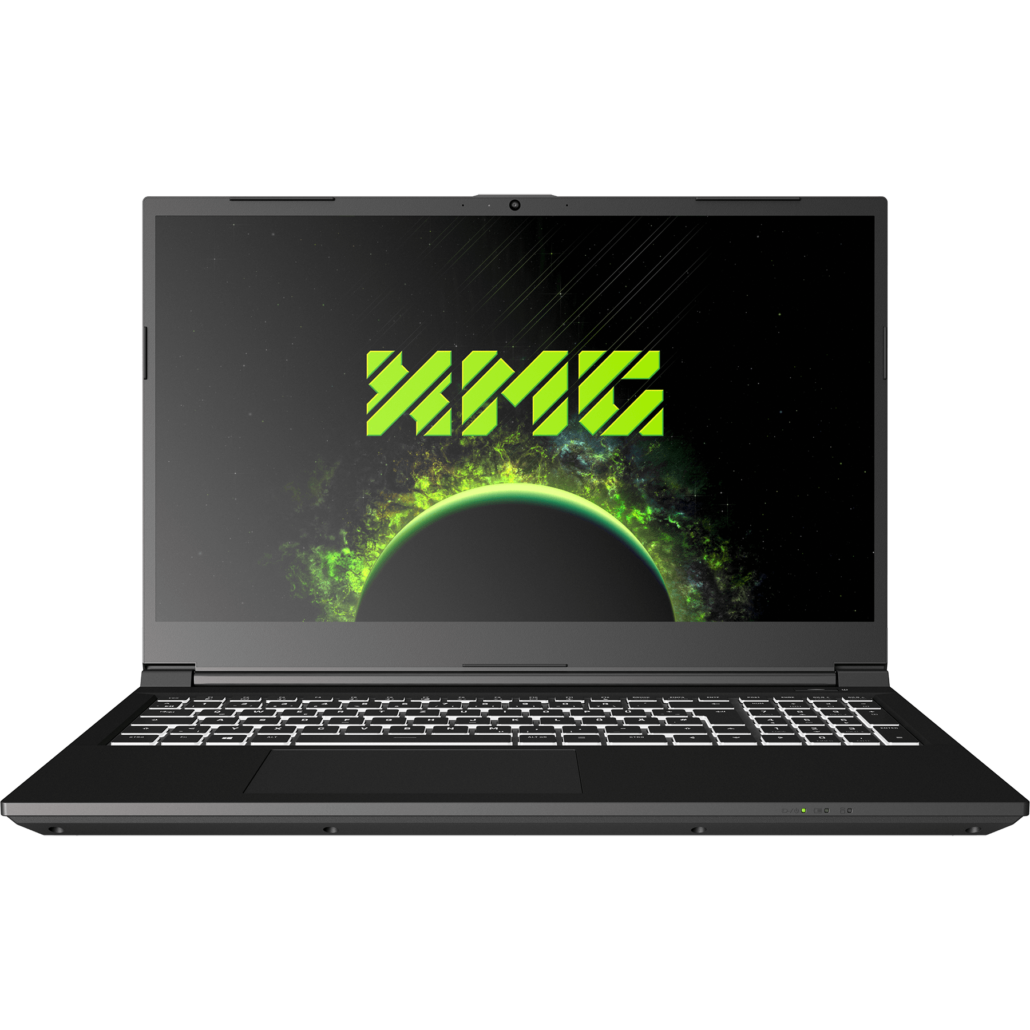 Other specifications include two SODIMM slots for up to 64 GB DDR4-3200 capacities, an M.2 NVMe slot for PCIe 3.0 SSDs, a 2.5" SATA SSD/HDD, and a full-format keyboard. The battery is a standard 49Wh design. I/O includes three USB-A ports, one USB-C 3.2 Gen 2 port, Mini DisplayPort, an HDCP-capable HDMI port, a Gigabit Ethernet LAN port, and WiFi6. The display outputs are connected to the Intel Xe integrated graphics through NVIDIA's Optimus technology and can disable the dGPU for higher battery times in standard office workloads. 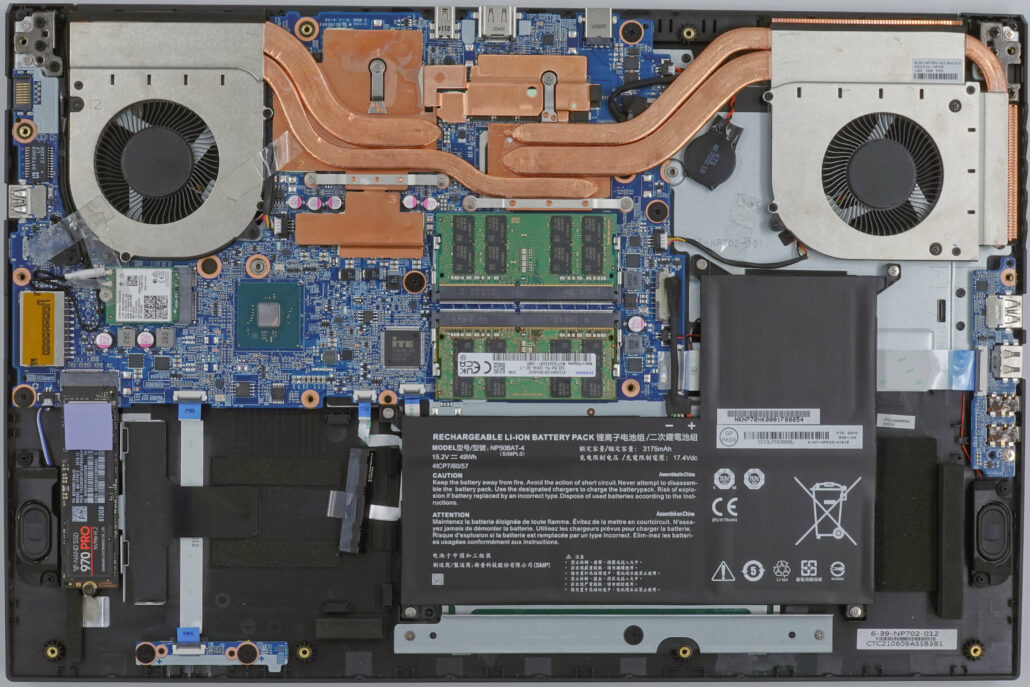