In November of 2020, Polish retailer X-Kom was in the process of receiving pre-sale orders for the newer GeForce RTX 30 series graphics cards that.. 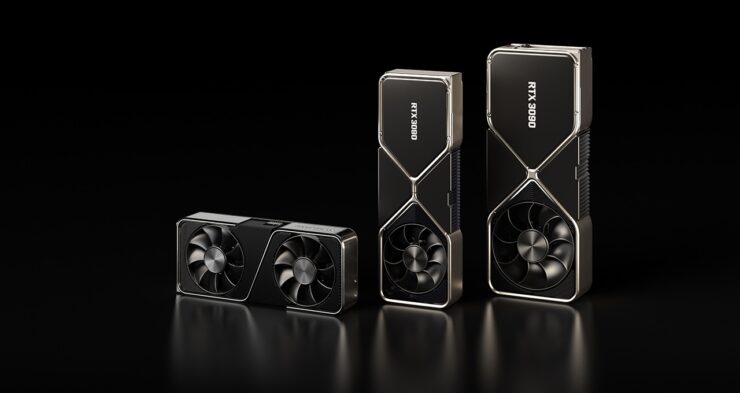 In November of 2020, Polish retailer X-Kom was in the process of receiving pre-sale orders for the newer GeForce RTX 30 series graphics cards that launched last year. They accepted several orders due to the popularity of the new cards. Jan Domański, the editor for Instalki, was one of the several consumers who were part of the promotion.

Graphics cards such as the GeForce RTX 30 series have become extremely difficult to obtain, due to their uses in cryptocurrency mining, as well as in gaming over the last few years. Domański waited several months, July 2021 to be exact. Eight months had passed before he had heard from the retailer. What they proposed was surprising.

Domański ordered the ASUS GeForce RTX 3070 Dual-fan graphics card. X-Kom realized they were unable to fulfill his order, along with several other customers purchasing similar graphics cards. The solution from X-Kom was this:

We propose to change the contract to another card or the card RTX 30xx LHR (Lite Hash Rate). Its performance is exactly the same as its predecessors. You will run demanding games and programs that you use to work on it. However, the LHR card has reduced the cryptocurrency mining efficiency by half. If we do not find a satisfactory solution - we will cancel your order and refund your money.

The editor of Instalki clicked the link in the email and was delivered to a landing page created for the purpose of fixing customers orders, and read:

We will suggest changing your order to a different card or GeForce RTX 3060 LHR (Lite Hash Rate) card.

X-Kom was planning to fulfill missing orders with a less capable graphics card for any of their customers by offering an older model in place of the current cards purchased. Most consumers, especially those that are in need of graphics cards at that moment, may have agreed to what was proposed without thinking about what was being sacrificed (graphics quality, speed, efficiency, etc.) 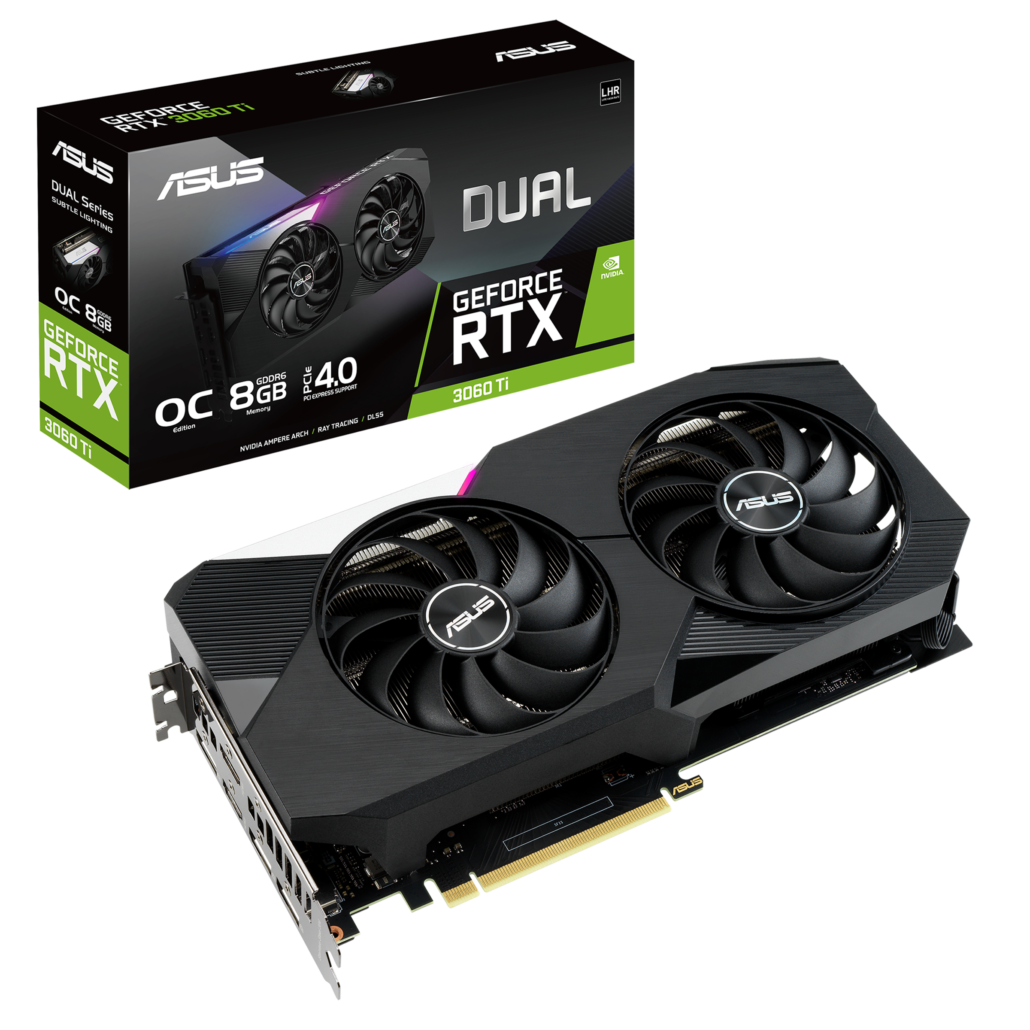 Domański reached out to X-Kom for an interview to see their side of the situation, and see why they were offering an inadequate card compared to the original offering of the GeForce RTX 3070 model. The exchange was atypical for most businesses in the selling market, especially in terms of new and improved graphics cards. X-Kom admitted how the email could have been seen as misleading, but if anyone read the terms, it was more a misunderstanding on the consumer's part. They also admit that they are attempting to find a solution, as well as change their current pre-sale terms to fit the current GPU market issues.

The important stance, as customers, are to ensure that you know what you are going to experience prior to agreeing to such terms. Do research on what is being offered in place of what you were asking for, and if it does not seem suitable, decline the offer and ask for a refund of the original purchase price.