NVIDIA's partners are going to introduce the brand new GeForce RTX 2060 12 GB graphics card later today which has been designed as an intermediate.. 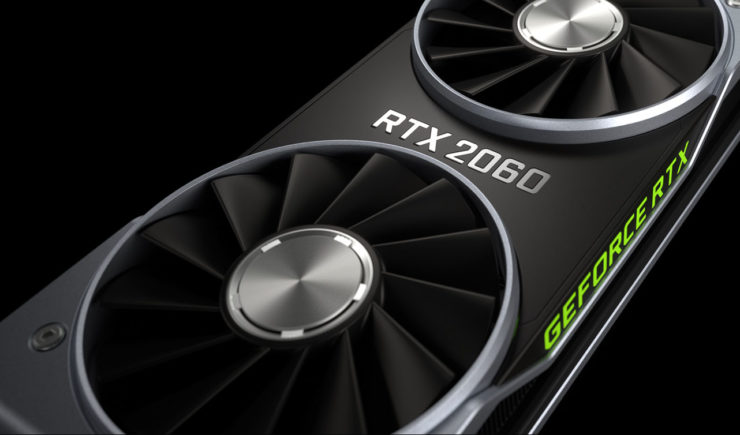 NVIDIA's partners are going to introduce the brand new GeForce RTX 2060 12 GB graphics card later today which has been designed as an intermediate solution for the mainstream segment.

The listing for the MSI GeForce RTX 2060 Ventus variant of the graphics card was spotted at PC21, a retailer based in France (via Momomo_US). The retailer has two prices listed for the same card, one at 440 Euros (528 Euros with VAT) and another at 537 Euros (645 Euros with VAT). The new variant is slightly cheaper than the RTX 2060 SUPER that is listed by the same retailer. It could be due to a different seller for each card.

It looks like people expecting lower prices for the NVIDIA GeForce RTX 2060 12 GB graphics card, especially gamers, are in for a major letdown. Moore's Law is Dead explains that several sources have pointed to him that the new card is primarily focused on mining operations. NVIDIA produced a large chunk of TU106 GPUs for crypto mining and they still have a surplus of stock of these chips that are either heading out in dedicated CMP cards or sitting in their warehouses. So to get rid of that stock quicker, NVIDIA will try to push out the RTX 2060 12 GB as a gaming card but considering that it can be resold after mining to gamers, it will be seen as a more valuable offering over CMP cards by miners.

Specifications wise, the NVIDIA GeForce RTX 2060 12 GB will carry the TU106 GPU fabricated on the 12nm process node with 2176 CUDA cores, 136 Tensor Cores, and 64 RT cores. The GPU is clocked at 1470 MHz base and 1650 MHz boost. Due to being based on the Turing GPU, the new card won't be as feature-rich as the Ampere cards that have more RT/Tensor cores, PCIe Gen 4.0 support, a brand new NVENC encoder, or even a Resizable Bar.

The same GPU was featured on the RTX 2060 SUPER however the main difference is the memory. The card will retain a 192-bit bus versus the full 256-bit bus featured on the SUPER variant. This will allow the card to hit 12 GB GDDR6 memory capacity running at 14 Gbps pin speeds for a total bandwidth of 336 GB/s. It will also come with a similar TDP of 185W, the same as the RTX 2060 SUPER variant. The card will be available in custom models from NVIDIA AIB partners but there is not going to by any Founders Edition variant unlike NVIDIA mentions on its webpage. 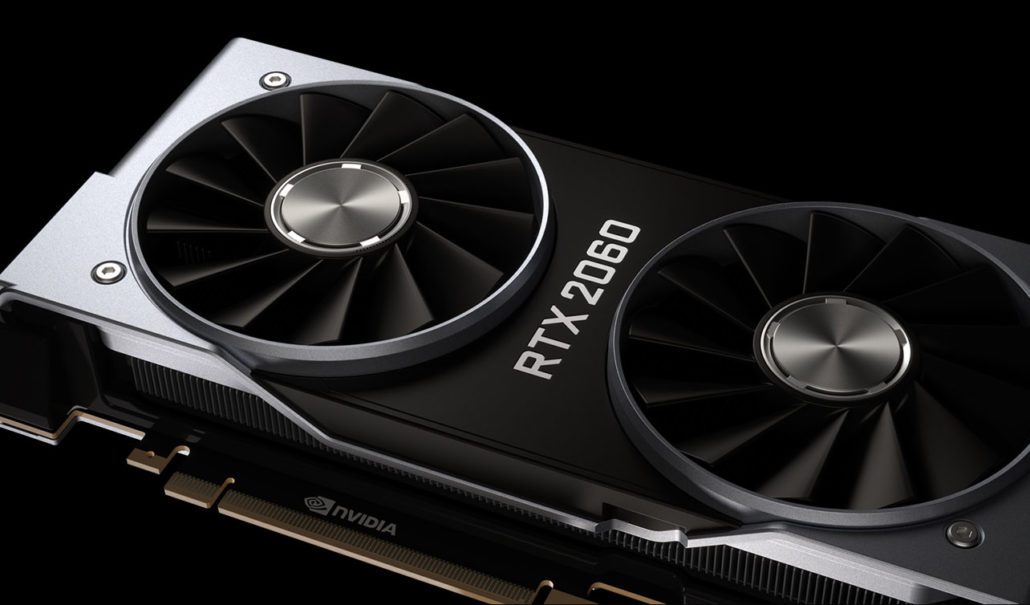 The NVIDIA GeForce RTX 2060 12 GB graphics card is also currently supported by the latest 497.09 WHQL drivers which include a range of features and bug fixes. More details here.