Intel CEO: AMD is in the Rearview Mirror at Client, & They Will Never Again Be in The Windshield

In a new video published by Intel's Pat Gelsinger, the CEO has made some interesting remarks about Alder Lake CPUs and how they put AMD back in the.. 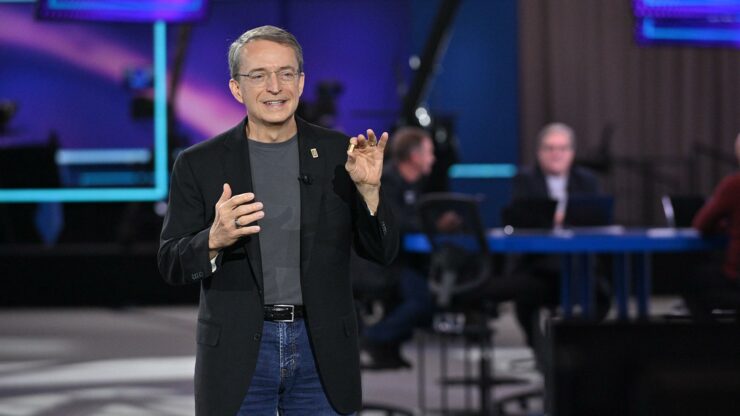 In a new video published by Intel's Pat Gelsinger, the CEO has made some interesting remarks about Alder Lake CPUs and how they put AMD back in the rearview mirror.

The CEO made the remarks in a video wishing everyone a 'Happy 2022' and talked about some of the achievements that his company had made ever since he joined Chipzilla. Pat joined Intel back in January 2021 and it has been a year over at Intel. During this period, the blue team launched several key product lineups with the most prominent being Alder Lake CPUs.

"Alder Lake. All of a sudden...Boom! We are back in the game," exclaims the impish tech CEO. "AMD in the rearview mirror in clients [consumer market]," he adds, "and never again will they be in the windshield; we are just leading the market."

As per Pat Gelsinger, Alder Lake CPUs put Intel right back in the game and he further states that after the launch of 12th Gen CPUs, AMD is in the rearview mirror in clients, talking about the consumer segment here. He further goes on to state that Intel will never again let AMD be in the windshield and moving forward, you can expect the blue team to lead the market.

These are very tall claims from Intel's CEO but looking at Alder Lake CPUs, Intel did manage to earn lots of consumer interest for their chips, given their impressive price to performance values and a hybrid architecture that works really well. The recent Intel Alder Lake Non-K and the Mobility lineup have proven to be another success for Intel. The Non-K lineup has earned several positive reviews by the tech community and AMD so far has no competition against them.

During this time, Intel also unveiled a new IDM 2.0 strategy, a new process/node strategy, established new and world-class Fabs that will go on to produce the next generation of products and we have seen several next-gen technologies and products being built and manufactured at the current state-of-the-art Intel fabs. 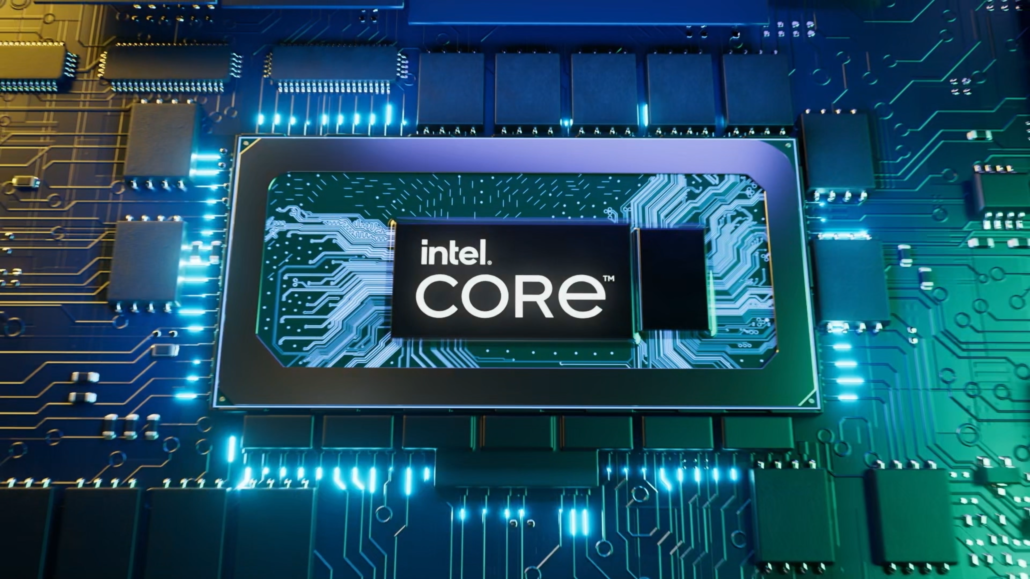 Surely, Intel still has a lot of work ahead of them with AMD conquering their server segment and rumors of a potential 4th Generation Xeon lineup delay but they also have a lot of interesting stuff coming out this year with the ARC Alchemist GPUs being the most exciting upcoming launch that will be happening by the end of this quarter. AMD surely isn't going to stand still while Intel goes gun-blazing at them and has already announced their next-gen EPYC Milan-X / Genoa for servers and Zen 4 powered Ryzen 7000 CPUs for consumers. It is definitely going to be an interesting year for Intel whose comeback in the desktop & mobile segment has long been awaited and competition always reaps a good outcome for all of the consumers.

The post Intel CEO on Alder Lake CPUs: AMD Is In The Rearview Mirror in Client & Never Again Will They Be In The Windshield by Hassan Mujtaba appeared first on Wccftech.

By: Hassan Mujtaba
Title: Intel CEO on Alder Lake CPUs: AMD Is In The Rearview Mirror in Client & Never Again Will They Be In The Windshield
Sourced From: wccftech.com/intel-ceo-on-alder-lake-cpus-amd-is-in-the-rearview-mirror-in-client-never-again-will-they-be-in-the-windshield/
Published Date: Mon, 17 Jan 2022 19:56:24 +0000