With the AMD Radeon RX 6600 graphics card's launch approaching soon, retailers have started listing the card over on their respective sites.AMD.. 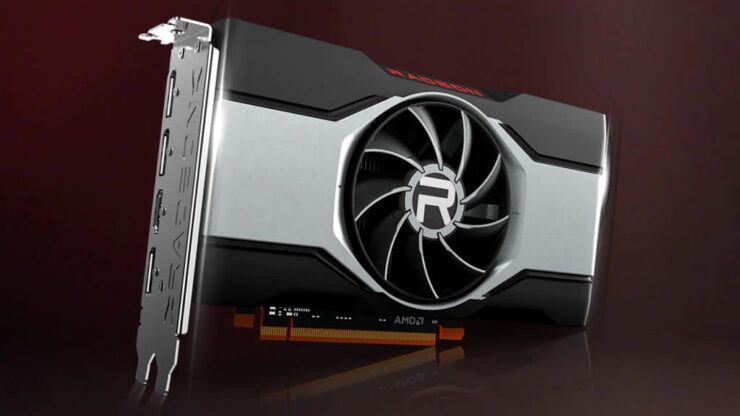 With the AMD Radeon RX 6600 graphics card's launch approaching soon, retailers have started listing the card over on their respective sites.

Spotted by Momomo_US, the Gigabyte Radeon RX 6600 Eagle graphics card has been listed by several Australian retailers. The 'GV-R66EAGLE-8GD' SKU from Gigabyte which had leaked out yesterday is a custom but non-overclocked variant and has been listed by Computers Perth, PC AOS, Technology2You, and Inell.

All three retailers have different prices with the cheapest listing at 805 AUD (600 USD) and up to 951 AUD (710 USD) over at Inell. The average retailer listing price comes down to 900 AUD or 671 USD. Computers Perth lists down the ASUS ROG STRIX RX 6600 XT for 1065 AUD or 794 USD. This means that the RX 6600 is 260 AUD or 194 USD cheaper than the XT variant. But do keep in mind that the ASUS model is a high-end custom design whereas Gigabyte's Eagle series usually comes with a slightly cheaper price tag. So a proper comparison would be the pricing of an RX 6600 Eagle with the RX 6600 XT Eagle but neither of the retailers lists down the 6600 XT Eagle variants. 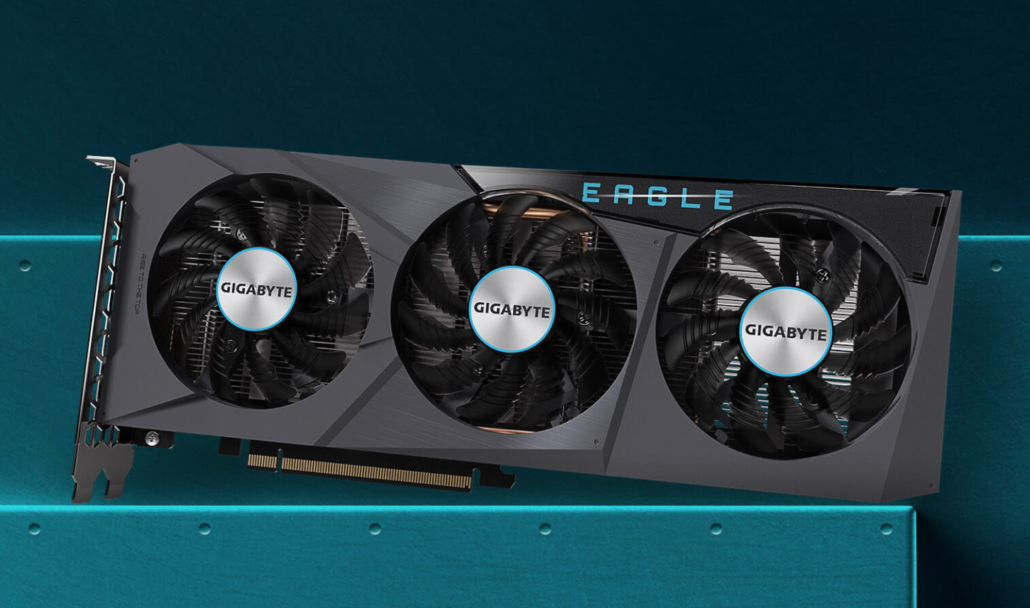 The retail listing and the product SKU codename confirms that the AMD Radeon RX 6600 will also feature an 8 GB GDDR6 memory interface. As per a tweet by Coreteks, the RX 6600 Non-XT will be launching in October but will have a smaller stock compared to the Radeon RX 6600 XT. The tech outlet states that AMD might push the RX 6600 XT over the RX 6600 since yields on 7nm are great and producing Navi 23 GPUs is not an issue but AMD knows from its RX 6600 XT launch that in the existing market situation, consumers will buy graphics cards regardless of the price point so why sell a cut-down SKU with lower margins when you can sell a higher-end graphics card.

Hey sorry forgot to reply, the Radeon 6600 non-XT, should be out only in October but probably in way smaller quantities than the XT variant. AMD is getting great yields with N7 so it doesn't make sense to sell non-XTs when people will buy XTs if they're out there

This might mean that AMD could price the MSRP at $299 US for the RX 6600 but even though the pricing might be around the sweet spot, the card won't be around the retail shelves so consumers will be left with the XT variant to purchase.

The AMD Radeon RX 6600 graphics card is expected to feature the Navi 23 XL GPU which is going to feature 28 Compute Units or 1792 stream processors. The card will also rock 32 MB Infinity Cache &amp; will feature up to 8 GB GDDR6 memory capacity running across a 128-bit wide bus interface.

The pin speeds will be kept at 16 Gbps which will bring the total bandwidth to 256 GB/s. As per the rumor mill, the graphics card is expected to feature 27 MH/s in the Ethereum mining, and in terms of synthetic performance, the card scores 7805 points in the 3DMark Time Spy graphics test. In the recent simulated performance tests from Igor's Lab, it is shown that the card would come close to the GeForce RTX 3060 graphics card. 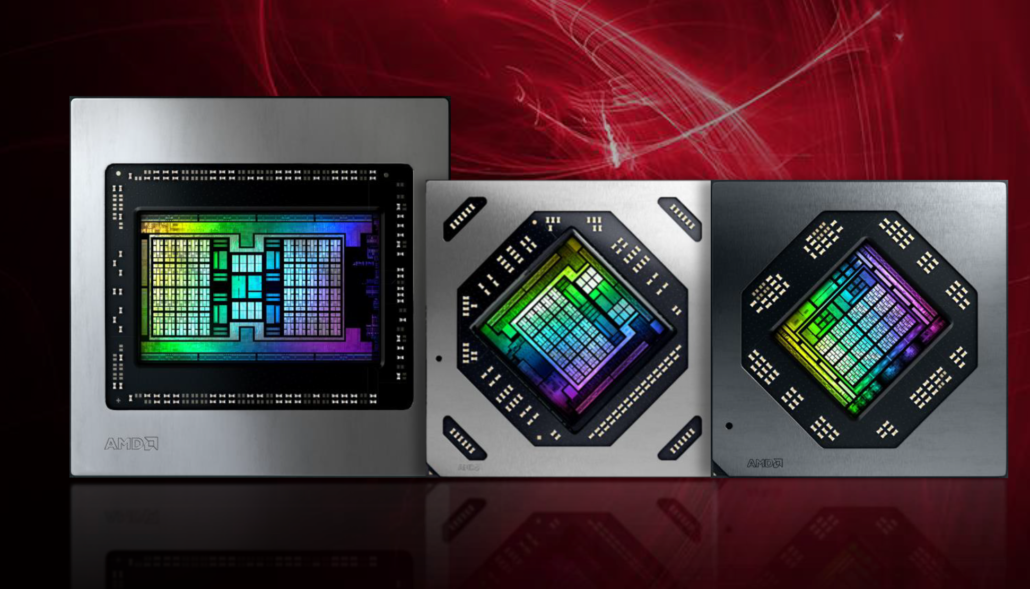 AMD Radeon RX 6600 series will be positioned as a premium 1080p gaming solution. The AMD Radeon RX 6600 XT launched at a pricing of $379 US so we can expect a price of around $299-$329 US for the non-XT variant. This puts its right next to the GeForce RTX 3060 which has an MSRP of $329 US but based on the existing market situation, we shouldn't expect the card to be priced at that range but rather much higher. The card should launch this month.