AMD Radeon RX6500 XT Launches in January, RX6400 will launch in March next year. It will feature entry-level RDNA 2 'Navi24' GPU with 4 GB of GDDR6 Memory 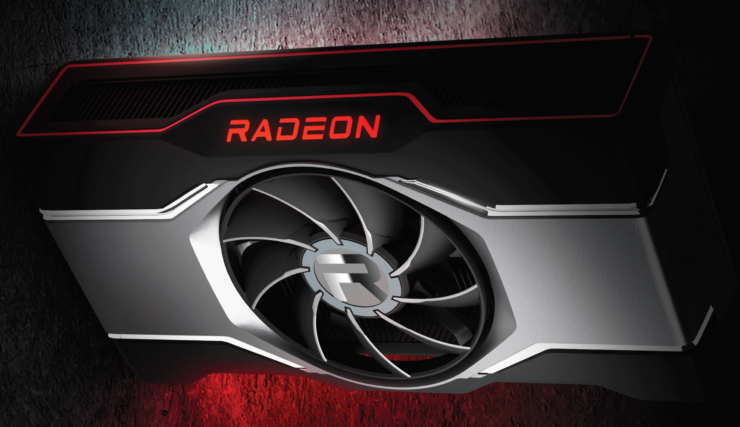 The AMD Radeon RX 6500 XT will be utilizing the full Navi 24 XT GPU die. Internally known as 'Beige Goby', the AMD Navi 24 GPU is the smallest of the RDNA 2 lineup and will feature a single SDMA engine. The chip will feature 2 shader arrays for a total of 8 WGPs and a maximum of 16 Compute Units. AMD has 64 stream processors per compute unit so that brings the total core count on the Navi 24 GPU at 1024 which is half that of the Navi 23 GPU which will offer 2048 stream processors in 32 compute units. 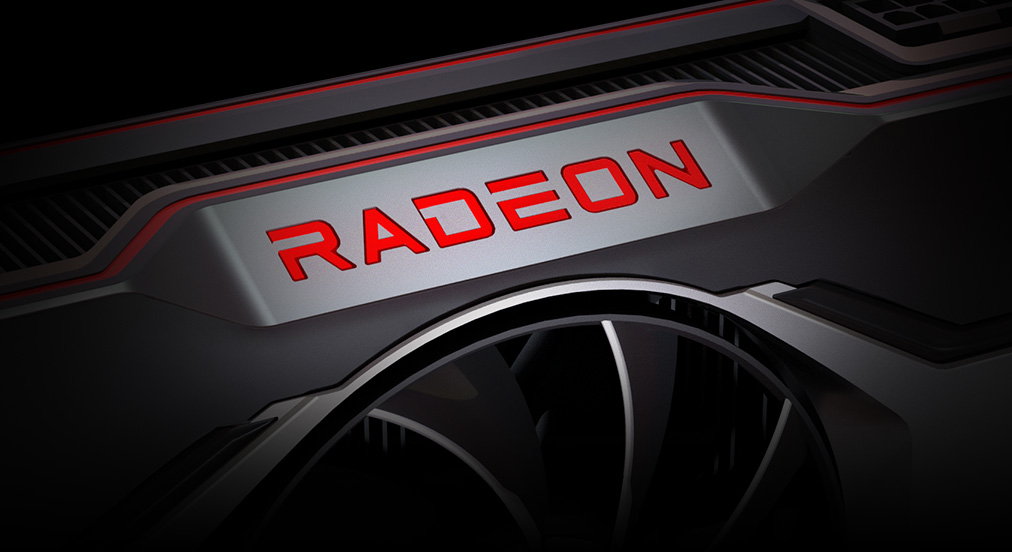 In addition to the number of cores, each shader array would feature 128 KB of L1 cache, 1 MB of L2 cache and there would also be 16 MB of Infinity Cache (LLC). The AMD Navi 24 RDNA 2 GPUs will also be featured across a 64-bit bus interface & will be featured on low-end Radeon RX 6500 or RX 6400 series parts. AMD Navi 24 is expected to get some really high clock speeds, even surpassing the 2.8 GHz barrier.

As for the specifications, the AMD Radeon RX 6500 XT graphics card will feature 1024 cores and 4 GB of GDDR6 memory. The card would not be able to operate in any mining algorithm, especially ETH. The top model will feature a TDP slightly above 75W and as such, will require external power connectors to boot. The card is expected to launch in mid-January so expect an announcement at CES 2022.

The second card in the Navi 24 RDNA 2 lineup is the AMD Radeon RX 6400 which will be based on a slightly cut-down 'XL' chip with 768 cores. The card will retain its 4 GB GDDR6 memory and feature slightly lower clocks but still around the 2.5 GHz+ frequency range. It is reported that the RX 6400 is not going to require any power connectors to boot thanks to its sub-75W TDP. It will be available in March around the same time as Intel launches its first ARC Alchemist GPUs.