Further specifications of AMD's EPYC Milan-X CPU lineup which will be powered by Zen 3 cores with vertical 3D V-Cache stacking technology have leaked ..

Further specifications of AMD's EPYC Milan-X CPU lineup which will be powered by Zen 3 cores with vertical 3D V-Cache stacking technology have leaked out. The latest specs come from ExecuFix which reveal specific clock speeds and the most interesting feature of the Milan-X chips, the L3 cache.

The AMD EPYC Milan-X lineup is no mystery, we already saw the chips listed at several retailers & preliminary specifications were listed too. Now we know the exact core clocks and the amount of cache that the new Zen 3 chips with 3D V-Cache vertical chiplets stacking technology will offer for server customers.

The flagship AMD EPYC 7773X will rock 64 cores, 128 threads and feature a maximum TDP of 280W. The clock speeds will be maintained at 2.2 GHz base and 3.5 GHz boost while the cache amount will drive up to an insane 768 MB. This includes the standard 256 MB of L3 cache that the chip features so essentially, we are looking at 512 MB coming from the stacked L3 SRAM which means that each Zen 3 CCD will feature 64 MB of L3 cache. That's an insane 3x increase over the existing EPYC Milan CPUs. 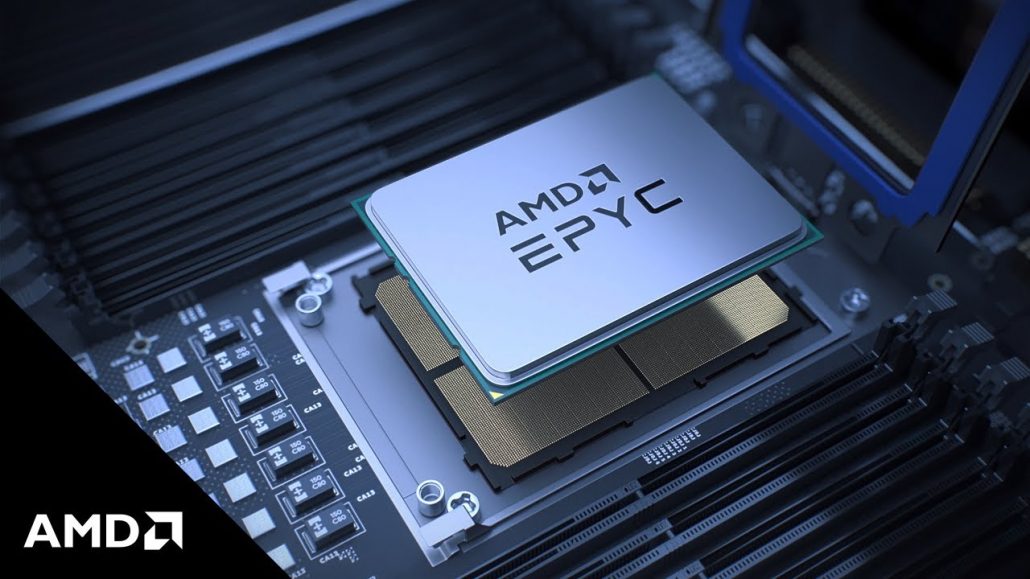 The second model is the EPYC 7573X which features 32 cores and 64 threads with a 280W TDP. The base clock is maintained at 2.8 GHz and the boost clock is rated at up to 3.6 GHz. The total cache is 768 MB for this SKU too. Now interestingly, you don't need to have 8 CCDs to reach 32 cores as that can be achieved with a 4 CCD SKU too but considering that you'd need double the amount of stack cache to reach 768 MB, that doesn't look like a very economical option for AMD and hence, even the lower-core count SKUs might be featuring the full 8-CCD chips. 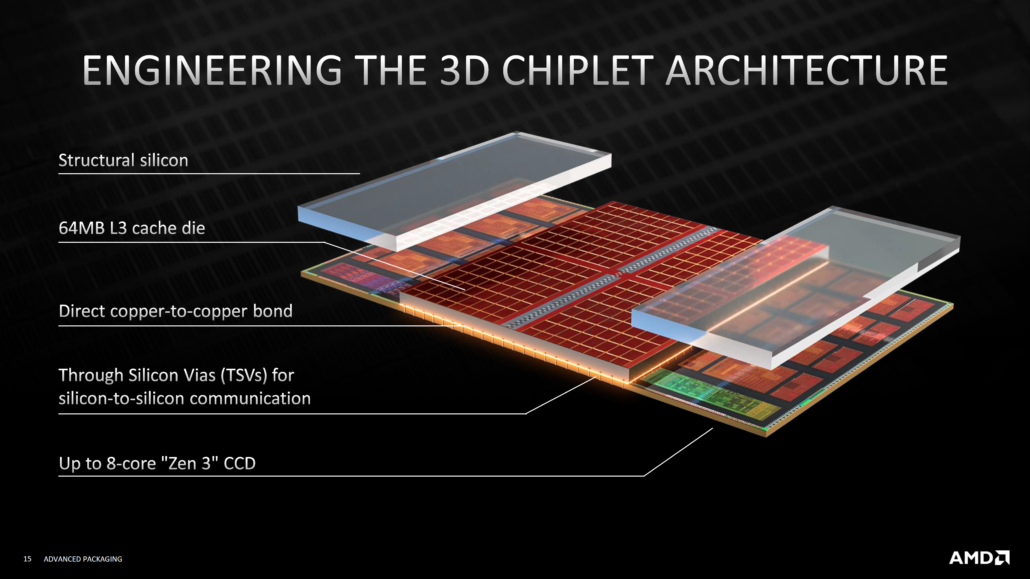 3D V-Cache could just be one aspect of the EPYC Milan-X lineup. AMD might introduce faster clocks as 7nm continues to mature and we can see much faster performance from these stacked chips. It is also interesting that the OPN codes for these processors are ready which means that a launch by late 2022 is highly likely which would mean Milan-X might be the first chip to introduce 3D V-Cache. Expect more information in the coming months.

Read More
Did you miss our previous article...
https://deals.delivery/technology/surprisingly-high-latency-was-discovered-during-alder-lake-test-with-ddr56400-memory