AMD approves GPU support of MI200 "Alderbaran", for Linux use

In November of 2021, AMD announced the Instinct MI200 GPU accelerator for the Linux open-source driver support. The development was under..

In November of 2021, AMD announced the Instinct MI200 GPU accelerator for the Linux open-source driver support. The development was under "experimental" consideration for the "Aldebaran" graphics card as far back as February of last year. AMD's team of open-source developers are officially withdrawing the "experimental" labeling and now offering it for complete release on the Linux platform.

One year ago, AMD issued the initial Aldebaran Linux support and resumed working on the upstream Linux open-source support for the CDNA-based hardware accelerator. This was ahead of the official Instinct MI200 release. This Arcturus successor has evolved with new Linux kernel versions and is finalized in time for the official launch.

5.0 open software platform, are designed to propel new discoveries for the exascale era and tackle our most pressing challenges from climate change to vaccine research.
— AMD press release from November 2021 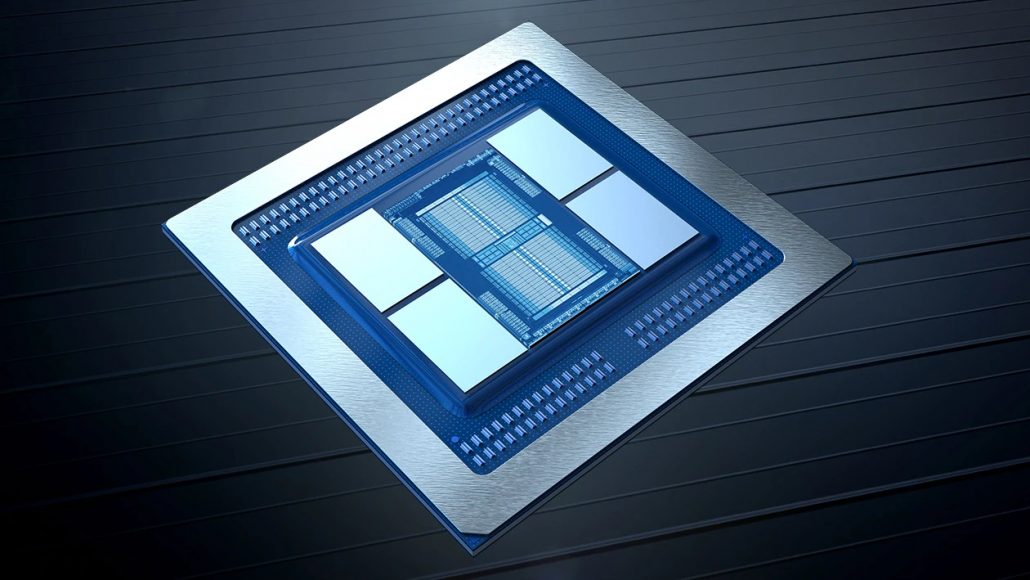 A patch was officially released today, allowing for Aldebaran PCI IDs to no longer be utilizing the experimental hardware support flag and authorizing for complete support upon use. Alex Deucher, AMD's AMDGPU process manager, remarked on the new patch:

These [Aldebaran devices] been at production level for a while. Drop the flag.

It is relieving to know that the Aldebaran support is regarded as ready for production, allowing for the support to be implemented into the Linux 5.18 kernel. The one issue that would delay it from Linux 5.17 use is if it will be considered fixed in the following weeks. Now, AMD Instinct MI200 series Linux users can rest easy knowing that support is ready upon use.

The post AMD officially approves GPU support for MI200 “Alderbaran” for use in Linux by Jason R. Wilson appeared first on Wccftech.