Coming up in the high school basketball ranks at the same time, Jalen Green and Cade Cunningham have often been compared to one another. After going..

Coming up in the high school basketball ranks at the same time, Jalen Green and Cade Cunningham have often been compared to one another. After going back-to-back in the 2021 NBA Draft, the two will forever be tied together. There have already been debates about which player will have a better professional career.

Green worked out for the Detroit Pistons prior to the draft and appeared to be strongly considered for the No. 1 overall pick before they opted for Cunningham. Now, he may have upset the Pistons and the entire city of Detroit in an interview with Yahoo Sports.

The Rockets selected Jalen Green with the No. 2 overall pick in the 2021 NBA Draft

Green was ranked as the second-best high basketball prospect in the 2020 recruiting class, according to 247Sports. Cunningham was the only player ranked ahead of him.

The Merced, California, native decided to skip college and joined the G League Ignite instead. In 15 games, he averaged 17.9 points, 4.1 rebounds, and 2.8 assists. Those who hadn’t followed his prep career were able to get a glimpse of how special of a player he is.

Green has continued to open people’s eyes, showing out at the NBA Summer League. In three games with the Houston Rockets, the 19-year-old averaged 20.3 points, 4.3 rebounds, and 2.0 assists. He was efficient, shooting over 51% from the field and better than 52% from beyond the arc.

He also led all scorers with 25 points in a decisive victory over Cunningham and the Pistons. Although his Summer League experience was cut short due to a hamstring injury, he proved that he is just as good as advertised and has the potential to be a great NBA player for years to come. 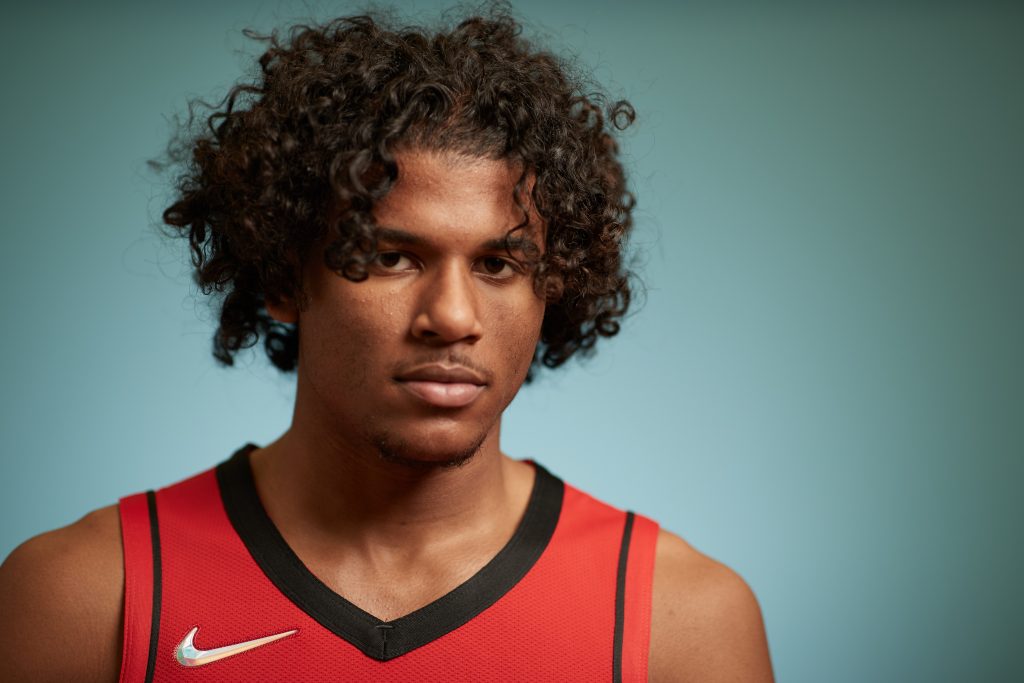 In the Yahoo Sports interview, the Rockets rookie discussed his upbringing in Fresno, California, and why he always plays with a chip on his shoulder.

He expressed how he felt about being passed up on by the Pistons for the top pick in the draft.

“I wanted to be the No. 1 pick, but as for the location, I didn’t want to be in Detroit,” Green asserted. He later added, “It felt like I was just going back to the G League bubble.”

He was alluding to his experience in the city of Detroit, arguing there was not much for him to do besides play basketball.

Although he may not have meant any harm, those comments are sure to ruffle the feathers of plenty of people in Detroit. Those 12 words after he said he wanted to be the top pick may be all they remember during future matchups.

Green called out the city of Detroit, but comments like that are not the first of their kind. In 2010, the Cleveland Cavaliers made quick work of the Chicago Bulls. Joakim Noah was the emotional leader of the Bulls team and had some interesting things to say about the city of Cleveland.

“I just stayed in my hotel room. Every time I look out my window, it’s pretty depressing here, man. It’s bad,” Noah stated in a 2010 interview with TNT. Per Sports Illustrated, he still does not like Cleveland.

In a non-basketball parallel, NFL legend Deion Sanders snubbed the Detroit Lions after he was not selected by the team in the 1989 NFL Draft. Green responded to a post on Twitter that drew the comparison between the two athletes.

Sanders did not want to play in Detroit either, so the Rockets guard is not alone in that sentiment. However, that doesn’t mean he’s not going to get booed every time he plays in the Motor City.

Given his scoring ability, Jalen Green will most likely respond by getting buckets.

The post Jalen Green Ignites a Rivalry With the Pistons and Detroit in 12 Brutally Honest Words appeared first on Sportscasting | Pure Sports.

Read More
Did you miss our previous article...
https://deals.delivery/sports/fantasy-football-sleepers-for-2021-the-best-flex-position-players