Life as we knew it was still normal when the LSU Tigers won the National Championship in January 2020. Star quarterback Joe Burrow all but clinched..

Life as we knew it was still normal when the LSU Tigers won the National Championship in January 2020. Star quarterback Joe Burrow all but clinched his position as the top pick in the upcoming NFL draft, and head coach Ed Orgeron stood atop the college football world.

Then, the coronavirus pandemic began. Suddenly, all of the cliche offseason storylines about LSU repeating as champions were replaced with questions about if the Tigers would even play at all. Almost 18 months after the Tigers celebrated that title, more bad news officially came out of Baton Rouge, Louisiana. 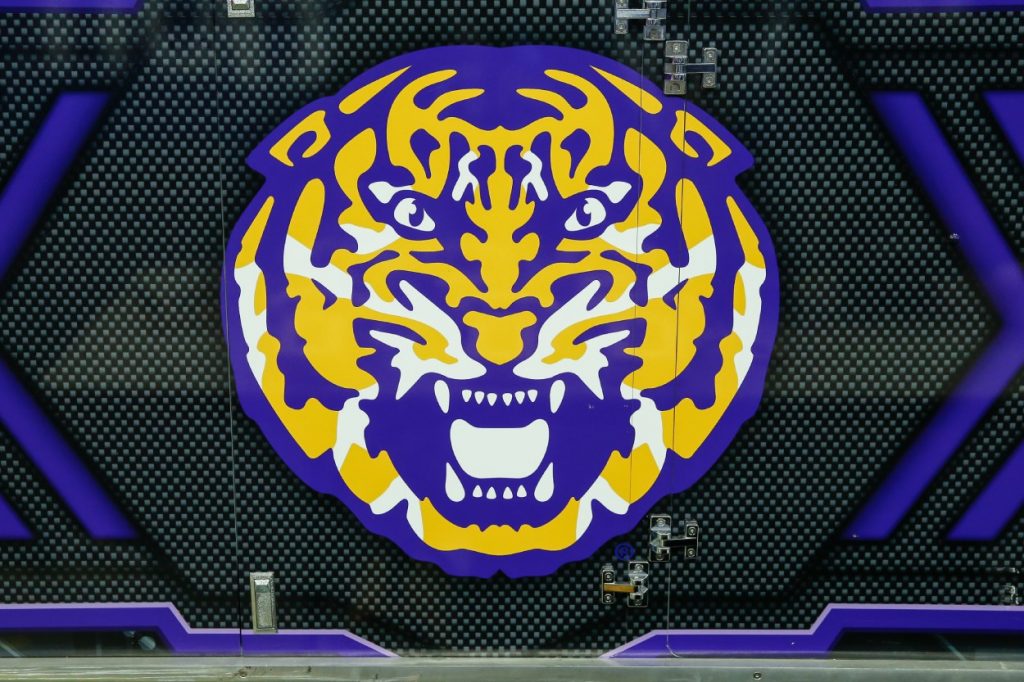 It didn’t take a business major to know that the recent financial books were almost guaranteed to look ugly for college athletic departments.

Even LSU, a blue-blood program in the SEC, didn’t escape unscathed. According to Business Report, the school’s athletic department lost $81 million in revenue during the first year of the coronavirus pandemic.

LSU allowed only 25% capacity at Tiger Stadium, an arena that holds 102,000 seats. Basketball and baseball games in the spring of 2020 were canceled outright. And according to LSU interim president Tom Galligan, don’t expect federal funds to serve as a bailout this time.

“I don’t think the money can be used for lost revenues or any athletic losses, but even if it could, we have met with the academic units, the administrative units, the auxiliary units, and Residence Life. Those are going to be covered first, and if we cover all of those, we wouldn’t have any money left from federal aid.”

Business Report reported LSU is receiving over $147 million in federal funds. Nearly $83 million will help make up for the school’s lost revenue, while $64.5 million will go directly to students.

What does this mean for Orgeron and the Tigers’ football program? 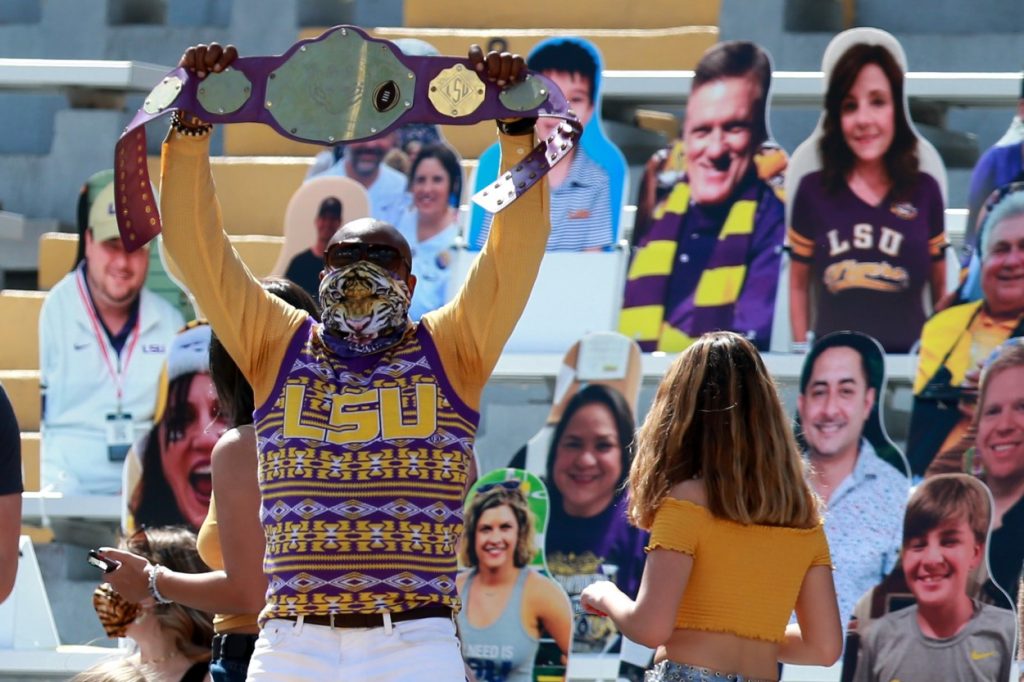 There is good news, bad news, and more good news for the LSU Tigers football program.

Let’s start with the best news of all. This is a program in no danger of folding or needing to take a hiatus. The NCAA and SEC would never allow that to happen even amid a pandemic.

As of June 2021, no FBS programs had announced drastic long-term changes related to the pandemic. Although the Old Dominion Monarchs opted out of the 2020 season, they will resume playing this fall.

There is bad news, however. Without the federal relief money, the Tigers will need to rely on their traditional ways of making money. Big-time boosters should expect more emails and phone calls in the coming weeks. Meanwhile, the Tigers can try avoiding outbreaks and postponements by making sure the majority of their team is vaccinated.

So what’s the other good news? While the Tigers contact their donors, the SEC already sent each of the league’s 14 programs $23 million in relief.

The pressure is on LSU’s football team in 2021

Building for the 4th Quarter pic.twitter.com/v3LQneyGYx

When the Tigers’ football team is winning, they’re a money machine. The athletic department took in $95 million in revenue during the 2019-20 season and turned a $53.7 million profit.

All eyes are on Orgeron and the Tigers to start winning again this year. LSU slumped to a 5-5 record, one which looks much better because of a season-ending two-game winning streak.

Packed crowds for SEC play — Auburn, Florida, and Texas A&M all come to Baton Rouge this year — should be a major boost to the program’s pockets. And, call us crazy, but another run to the College Football Playoff sounds like it’d also help the school’s bank accounts. The pressure is all on you, Coach O.

RELATED: New Auburn QB TJ Finley May Have Already Shaken Up the 2022 NFL Draft Despite Being an Ineligible Prospect

The post Ed Orgeron and the LSU Tigers Will Have to Navigate Life After Losing $81 Million appeared first on Sportscasting | Pure Sports.

By: Jake Elman
Title: Ed Orgeron and the LSU Tigers Will Have to Navigate Life After Losing $81 Million
Sourced From: www.sportscasting.com/ed-orgeron-lsu-tigers-will-navigate-life-losing-81-million/
Published Date: Fri, 25 Jun 2021 19:13:00 +0000

Read More
Did you miss our previous article...
https://deals.delivery/sports/exclusive-interview-with-james-mckeown-chief-operating-officer-at-ucfbs-global-institute-of-sport
postedrecover