"We must change the narrative about violence against women"

Getty ImagesThe world has been mourning the death of Ashling Murphy, a 23-year-old primary school teacher who was attacked on Wednesday afternoon in.. 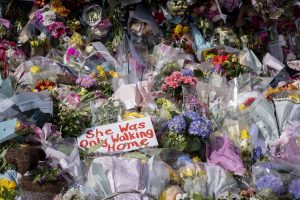 The world has been mourning the death of Ashling Murphy, a 23-year-old primary school teacher who was attacked on Wednesday afternoon in County Offaly, Ireland.

Murphy was attacked while out running, with the police confirming in a press conference that she sustained serious injuries ‘consistent with assault’. She was found by a member of the public who alerted emergency services but tragically she died at the scene. 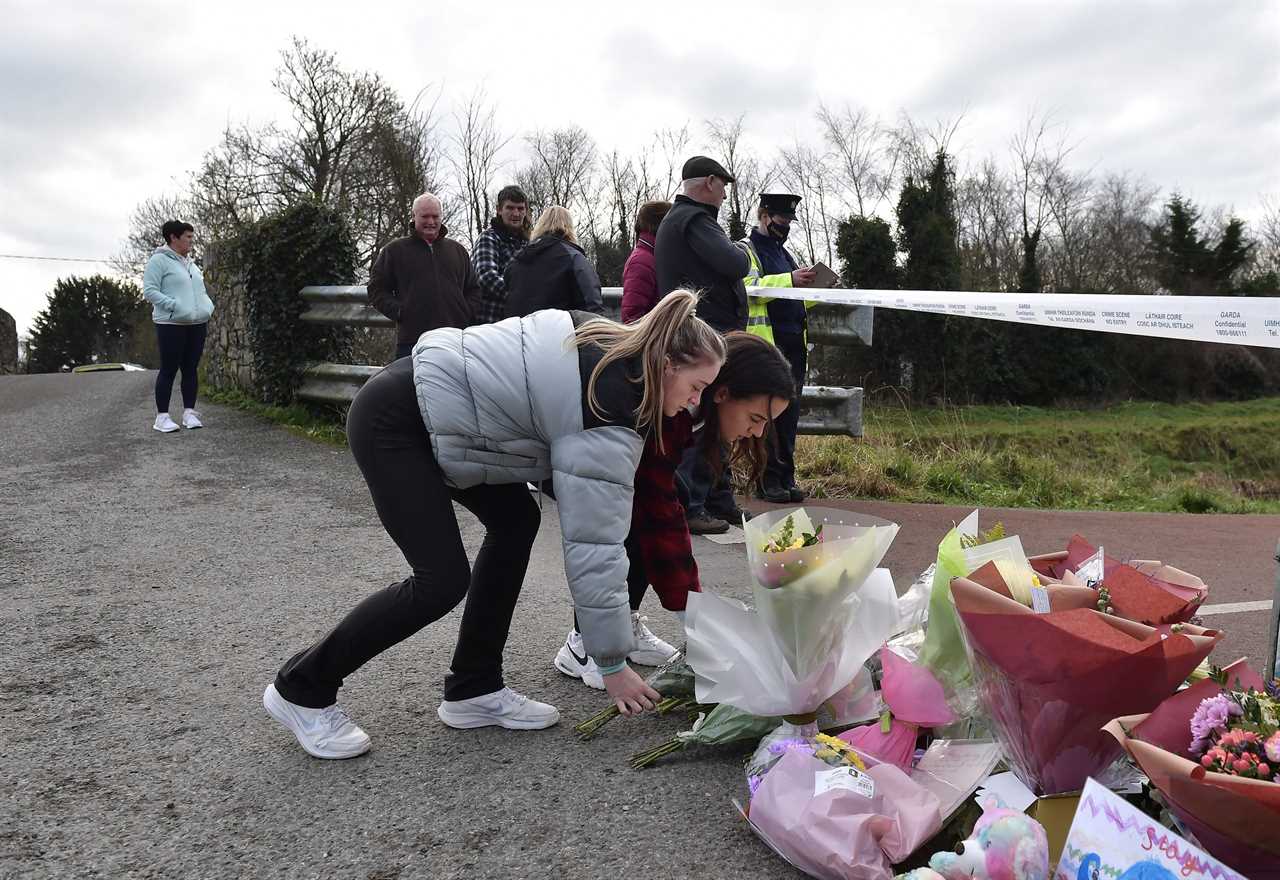 Members of the public leave flowers at the scene of Ashling Murphy’s killing. Getty Images.

Vigils are being held across Ireland this weekend, with women and men taking to both the streets and the internet to express their grief and anger.

‘We want an end to male violence against women,’ Orla O’Connor, Director of Ireland’s National Women’s Council told the BBC. ‘There is a lot of anger and frustration that has been expressed. This has really triggered past experiences of physical and sexual violence that women have had.’

She continued: ‘It also really shows how much women are limiting their lives because of the fear and threat of violence. Here was a young woman going for a run during the day when everyone expects to be safe.’ 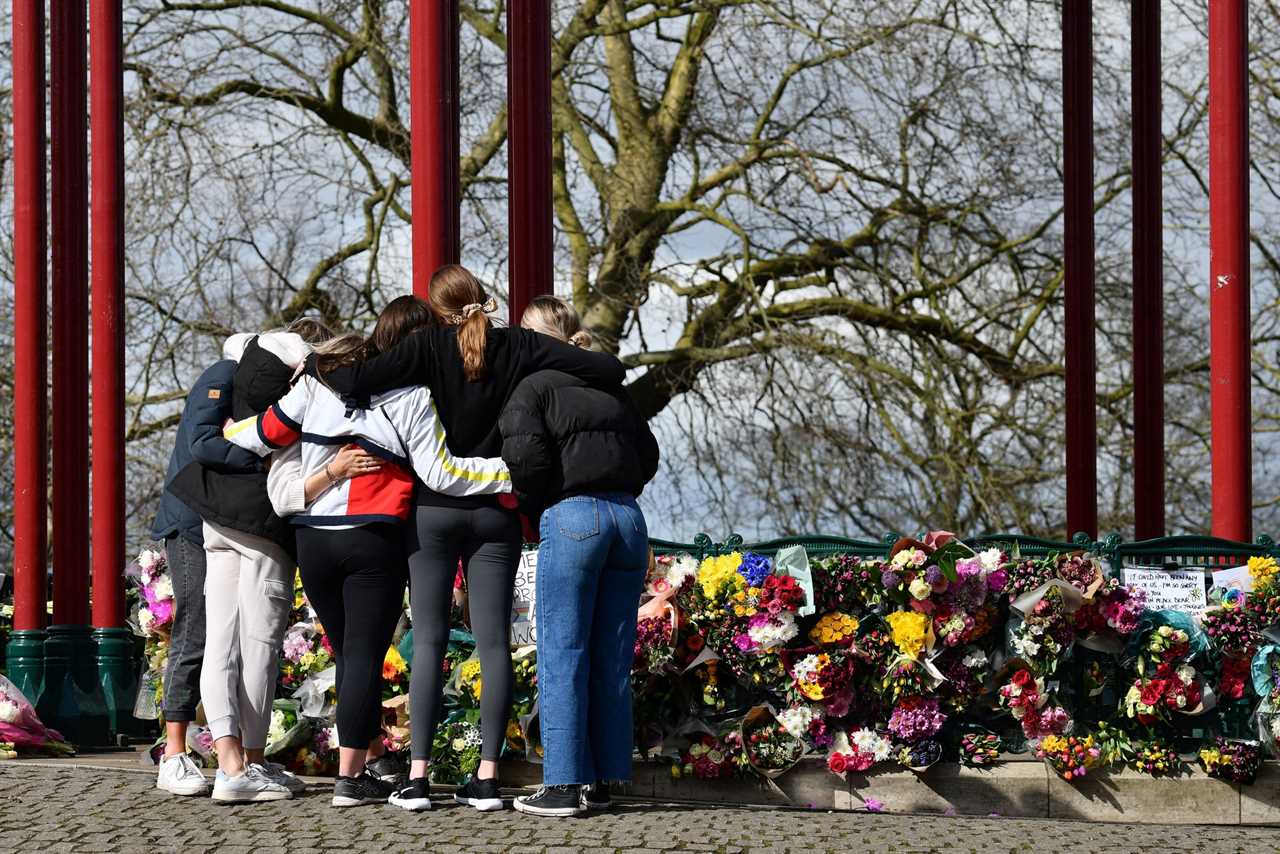 ‘She was just going for a run’ read thousands of tweets and signs mourning Murphy and highlighting the safety that her choices should have afforded her. But these very words have gone on to create a worldwide debate around the narrative we use about violence against women.

Should it really matter what she was doing? Nothing would justify her murder. 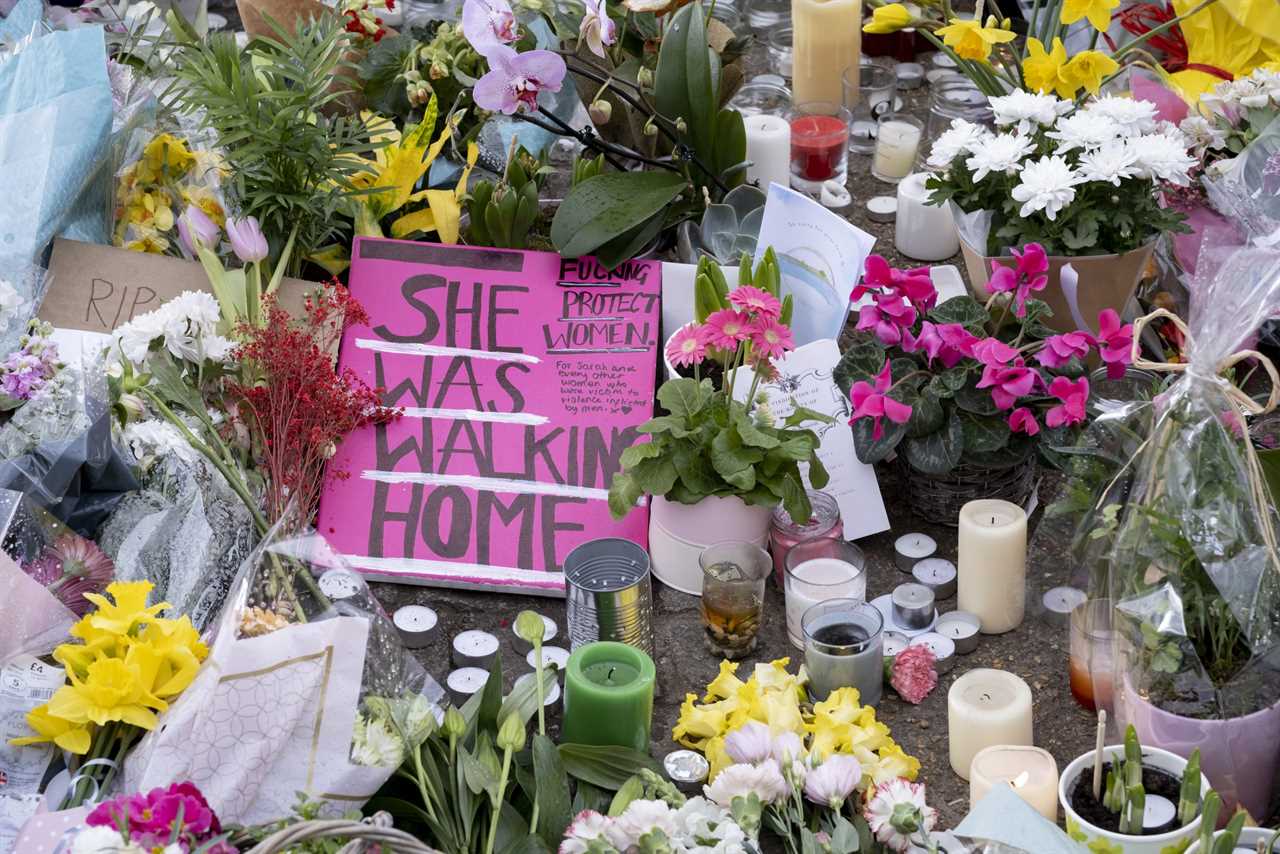 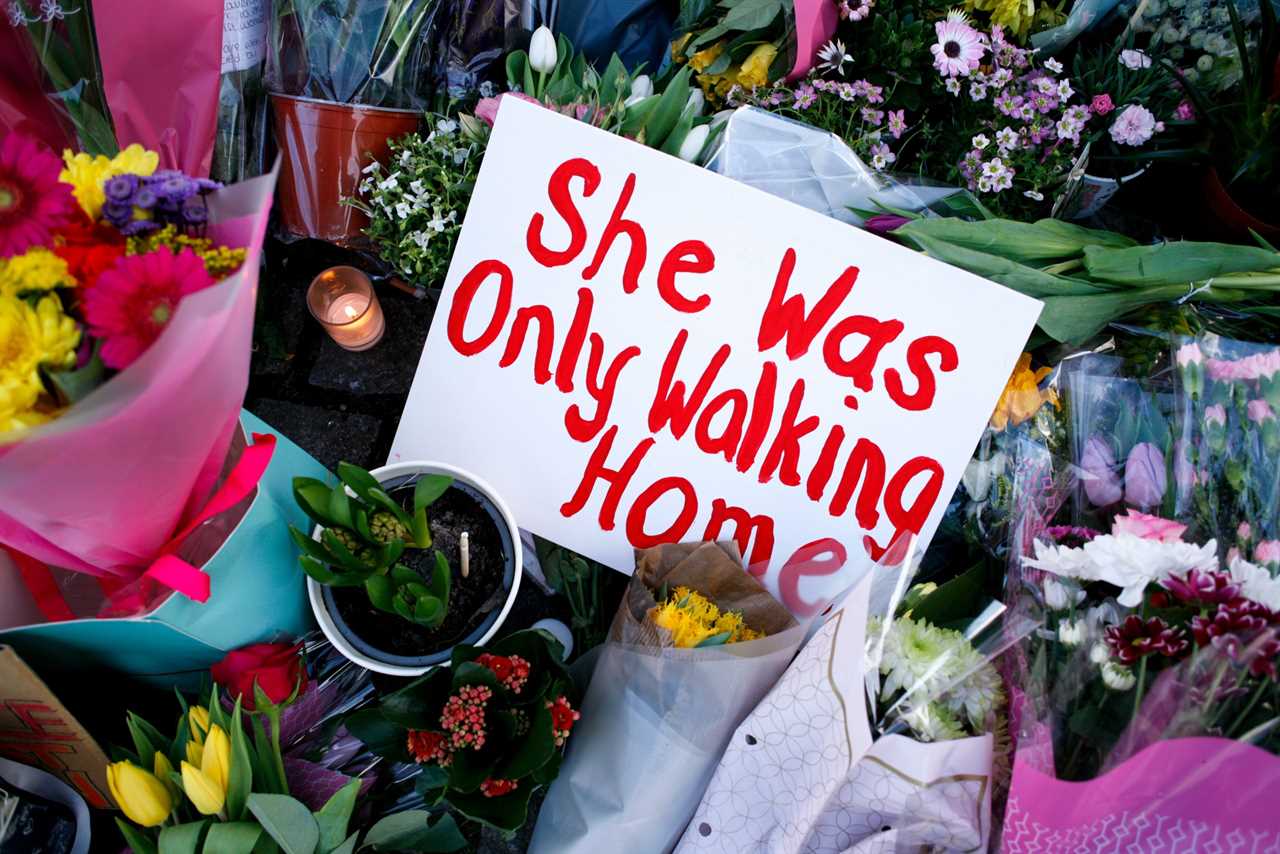 Feminist activist Laura Bates has spoken out about the need to change the narrative around violence against women, with her powerful words shared across the internet today.

‘I understand why people are posting “she was going for a run”. I get why “she was just walking home” and “she did all the right things” trended after Sarah Everard died,’ Bates posted in a statement to social media. ‘I know it comes from a place of grief and rage. But it doesn’t matter what they were doing.’

She continued: ‘When we say “she was just doing this” or “she was just doing that”, it suggests that the case wouldn’t have been quite so awful or tragic if she had been doing something else. Like if she was walking down an alleyway at 2am, or going to meet her married lover or a sex work client or if she was drunk or if she had taken drugs… like it would be a little bit less awful in those circumstances. And it devalues women’s lives. It plays into this insidious narrative of the perfect victim who deserves our sympathy and our grief because she did absolutely everything right.

‘She didn’t deserve it. Of course she fucking didn’t. But when we say that, no matter how unintentional, there’s a tiny, unsaid indication that some women do deserve it. A tiny reinforcement of the rules that bind us so tightly we can’t breathe, because if we step outside of them we know people will think we deserved our own deaths. A tiny little dehumanisation on top of a million other tiny cuts. It doesn’t matter what she was doing. It doesn’t matter. She shouldn’t be dead.’

It’s 2022 and we need to be having these kinds of discussions.

Let us know your thoughts @MarieClaireUK.

The post 'We need to change the narrative around violence against women' appeared first on Marie Claire.