Irregular period reasons: 6 things that can cause sporadic monthly bleeds, according to a doctor

First things first: Don't panicIrregular period reasons can be anything from your hormones to your diet. If you’re worrying about why you’re.. 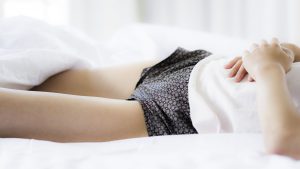 Irregular period reasons can be anything from your hormones to your diet. If you’re worrying about why you’re suffering from irregular periods, fear not. Your mind may be running away with itself and imagining all sorts of possible causes, but usually there’s a simple explanation as to why your cycle isn’t playing ball.

If you’ve had a missed period (or it’s been completely absent for a while), lifestyle factors, medical conditions and just plain biology could all be to blame.

We bought you a complete guide to having a more sustainable period, ft. period cups, organic tampons and period pants. Next up: all the irregular period reasons you need to know about.

To clear some of the fog, Dr Victoria Manning, women’s health expert at River Aesthetics, explains six of the most common causes below. For a complete guide to irregular period reasons, keep reading.

If you’re concerned about irregular periods, always speak to your GP to discuss further.

If you’ve been under significant stress, be that standard or chronic stress, it may explain why your period is acting up. “Stress activates a hormonal pathway in the body called the hypothalamic-pituitary-adrenal (HPA) axis, via the release of increased levels of cortisol,” explains Dr Manning. “The HPA axis and cortisol help control the stress response in the body.”

“Within your natural menstrual cycle your hormone levels fluctuate throughout the month – the main hormones involved are oestrogen, progesterone and testosterone,’ Dr Manning says. ‘The presence in varying levels of these three hormones trigger different parts of your cycle, such as thickening the lining of the womb, maturing your eggs and releasing them into your fallopian tubes,” they explain.

Essentially, types of contraception, largely the pill, alters your hormone levels, which can in turn throw your menstrual cycle out of whack. According to the NHS, the progestogen-only or ‘mini’ pill can cause periods to stop, become lighter, irregular or even more frequent.

“Oral contraception alters these hormone levels by introducing synthetic hormones. Some have a mix of oestrogen and progestin (a synthetic progesterone), others just progestins. Since these hormones are the key orchestrators of your menstrual cycle, it makes sense that your menstruation and ovulation would be different as a result of taking hormonal birth control,” Dr Manning adds.

“When you’re on the pill, you don’t have fluctuations in hormone levels because you’re actively taking synthetic versions that are keeping your levels high. So in essence, the pill inhibits ovulation because the levels of oestrogen and progesterone you’re taking don’t allow the hormone dip that triggers your natural monthly egg maturation and drop.”

If you’re thinking of coming off the pill, speak to your GP. 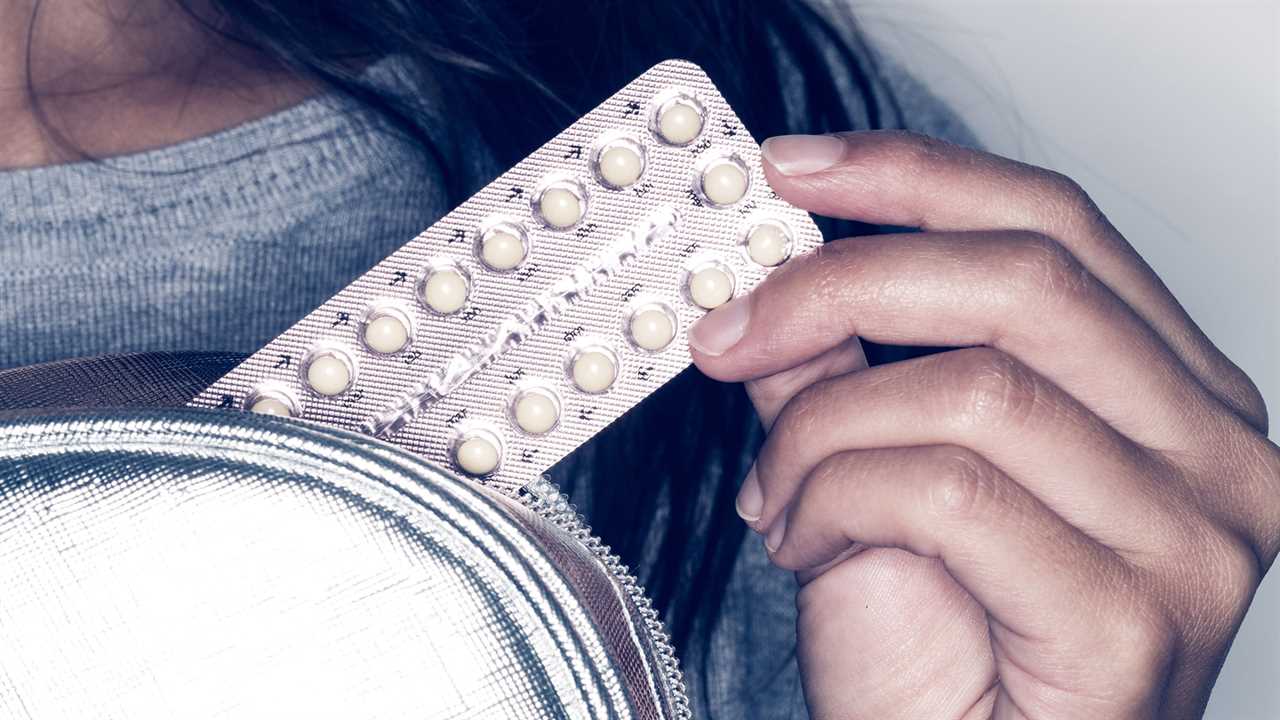 “Polycystic ovary syndrome, or PCOS, is a common condition that affects the way a woman’s ovaries work,” explains Dr Manning. “The main three features of PCOS are irregular periods, which means your ovaries do not release eggs; excess androgen, high levels of ‘male hormones’ in your body, which may result in physical signs like excess facial or body hair and central weight gain; and polycystic ovaries, where your ovaries become enlarged and contain many fluid-filled sacs.”

“If you have at least two of these features, you may be diagnosed with PCOS.”

“When overweight, cholesterol compounds in fat cells can get converted into a type of weak oestrogen called estrone,” explains the doctor. “Overweight or obese women carrying extra fat cells have “little estrone-making factories,” which can have an oestrogenic effect on glands.

“This added oestrogen can cause bleeding or irregular periods. A woman may go months without ovulating, for example, but the uterine lining is still building up to the point that it becomes unstable. This can cause prolonged or very heavy bleeding.” 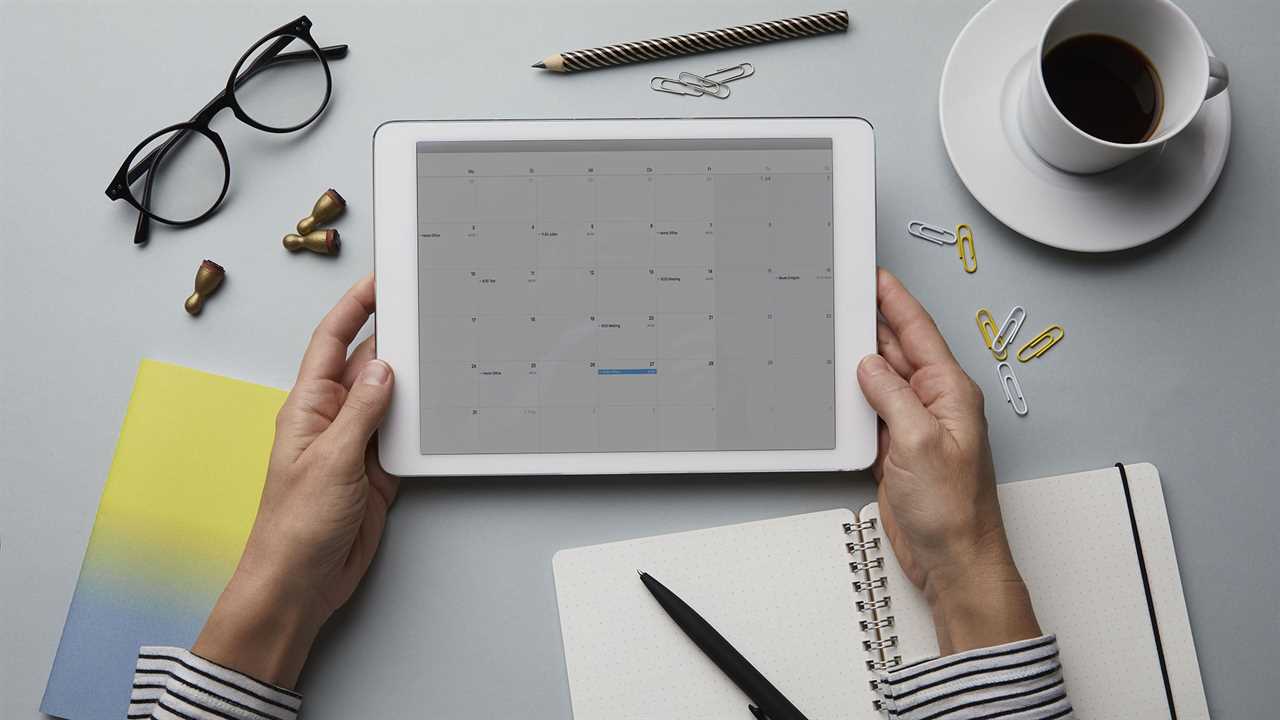 “On the other end of the spectrum underweight women and women with eating disorders, like anorexia nervosa, which result in extreme weight loss may also be unintentionally impacting their menstrual cycles. Women without much fat on their bodies may have fewer periods or go longer without ovulating.”

“Starvation, as well as extreme exercise and stress, can trigger an effect that suppresses the brain. These women may be so underweight that their bodies simply stop making oestrogen. Additionally, the lack of fat doesn’t allow cells to convert cholestrol into extra oestrogen.”

“During the years leading up to the menopause, known as perimenopause, shifts in hormone levels can fluctuate quite significantly causing changes in the menstrual cycle,” explains Dr Manning. “During a normal menstrual cycle, the levels of oestrogen and progesterone increase and decrease in a regular pattern. Ovulation occurs in the middle of the cycle and menstruation about two weeks later.”

“However, during perimenopause, hormone levels may not follow this regular pattern and as a result you may have irregular bleeding or spotting. Some months your period may be longer and heavier and others shorter and lighter, the number of days between periods may increase or decrease and you may begin to skip periods.”

Note that the purpose of this feature is to inform, not replace one-to-one medical consultations. For advice tailored specifically to you, always discuss your health with a doctor

The post Irregular period reasons: 6 things that can cause sporadic monthly bleeds, according to a doctor appeared first on Marie Claire.

By: Ally Head
Title: Irregular period reasons: 6 things that can cause sporadic monthly bleeds, according to a doctor
Sourced From: www.marieclaire.co.uk/life/health-fitness/irregular-periods-causes-645415
Published Date: Fri, 25 Jun 2021 09:00:42 +0000