Harry and Meghan did not name the royal who made racist remarks about Archie.

According to a never-seen-before chapter of their unofficial biography, Finding FreedomYou’ll likely know by now that a brand-new chapter of Harry..

According to a never-seen-before chapter of their unofficial biography, Finding Freedom 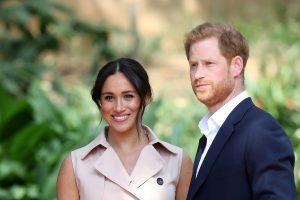 You’ll likely know by now that a brand-new chapter of Harry and Meghan‘s unofficial biography, Finding Freedom, is set to be released this month to mark the 24th anniversary of Princess Diana’s death.

In the chapter, a number of new claims are made about the Royal family, including the main reason why Harry and Meghan chose not to reveal which member made racist remarks about their son, Archie.

Back in March, the pair appeared in a tell-all interview with Oprah Winfrey where they discussed their time as official Royal family members and their decision to step down; covering Meghan’s ill mental health and suicidal thoughts, and further, the racist remarks they claim a prolific member of the family made before their first child was born. 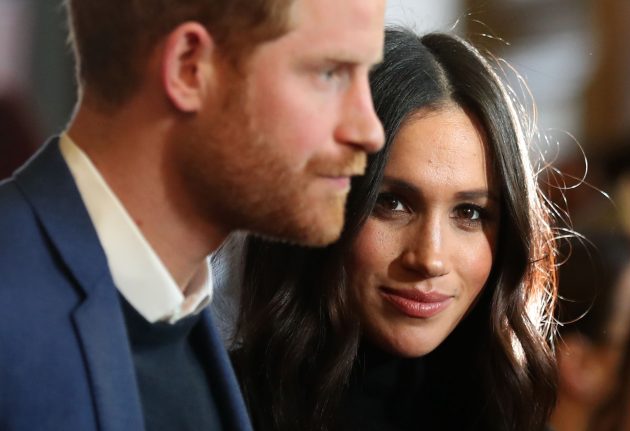 The new Finding Freedom chapter says that Harry and Meghan thought long and hard and really ‘considered naming’ the Royal, who they have implied was senior.

As per the book, the pair ‘weighed up’ naming and shaming but chose not too.

Why? They felt that sharing who said it would be ‘very damaging to them’.

They have confirmed during the interview that it was not the Queen or Prince Philip.

Of all of the claims made during the two hour long interview, these were without doubt the most damaging for the family.

The week after, in what would turn out to be the only time Prince William has addressed the interview to date, he told reporters that the Royal family is ‘very much not a racist family.’

While it is an unofficial biography, it is believed that Harry and Meghan are in touch with both authors, Omid Scobie and Carolyn Durand.

The book maintains throughout that the couple have no regrets about stepping down as senior royals, conducting themselves in the way they have or moving to America.

It’s been reported that Meghan was pleased with how the Oprah interview went, saying it was both ‘cathartic’ and ‘liberating’ to finally address so many false allegations against her.

The post This is why Harry and Meghan didn’t name the royal who made racist comments about Archie appeared first on Marie Claire.

By: Ally Head
Title: This is why Harry and Meghan didn’t name the royal who made racist comments about Archie
Sourced From: www.marieclaire.co.uk/royal-news/harry-meghan-naming-racist-family-member-746648
Published Date: Thu, 26 Aug 2021 10:46:17 +0000